Videos of the Hopewell Rocks

The Bay of Fundy has the highest tides in the world. What better place to experience these massive tides than the Hopewell Rocks? These brave souls set out to demonstrate how quickly these tides rise.  This demonstration was filmed on the highest tides of the season. With the tide half way in, it took only 27 minutes to go from our feet to our chins. That was only 5 of the 46 feet that the tide rose that day.  Come witness this wonder for yourself at New Brunswick’s Hopewell Rocks.

The Bay of Fundy Tides are a force of nature to be approached with respect (please do not attempt this yourself).  This demonstration was done with the utmost concern for safety.  Swimming is not permitted at The Hopewell Rocks.  Special Thanks to Alan for the kayak pizza delivery!

The New Brunswick Adventures visit The Bay of Fundy – The World’s Highest Tides.  In this segment we highlight the phenomenon of what is considered one of New Brunswick’s most popular attractions. 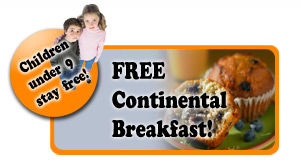 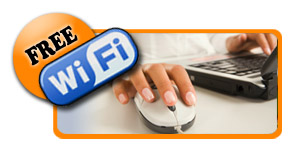 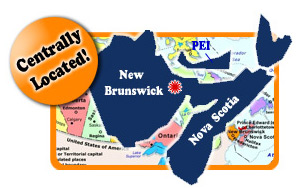 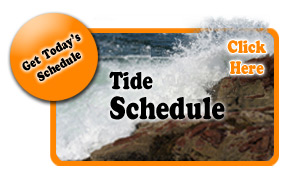